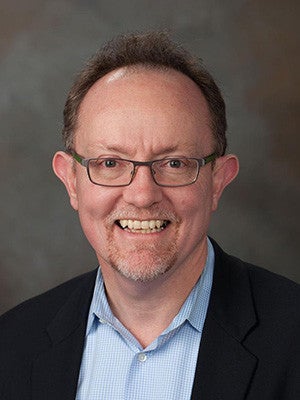 Steven Wilkinson, professor of political science and international affairs, has been appointed the next Henry R. Luce Director of the Whitney and Betty MacMillan Center for International and Area Studies at Yale, Provost Ben Polak has announced. He will begin in his new post on July 1.
As described by an article by Susan Gonzalez,

A native of Scotland, Wilkinson received his first degree (in history) from the University of Edinburgh. He earned his M.A. in history at Duke University, where he also began his teaching career. He then taught at the University of Chicago, where he chaired the university’s interdisciplinary Committee on Southern Asian Studies, before coming to Yale in 2009.