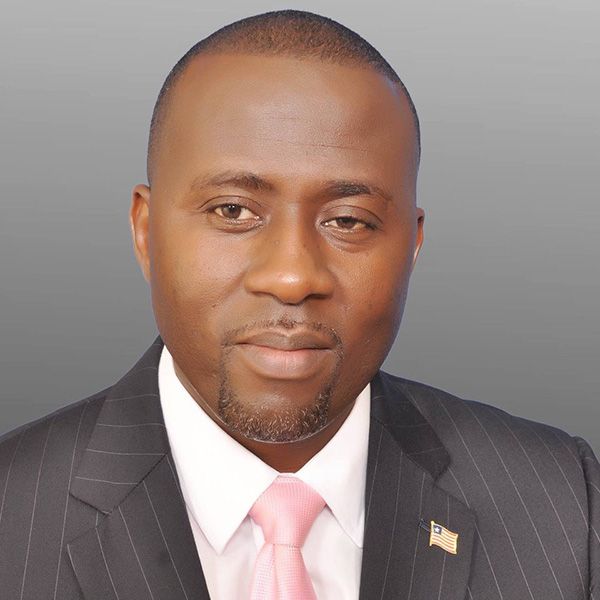 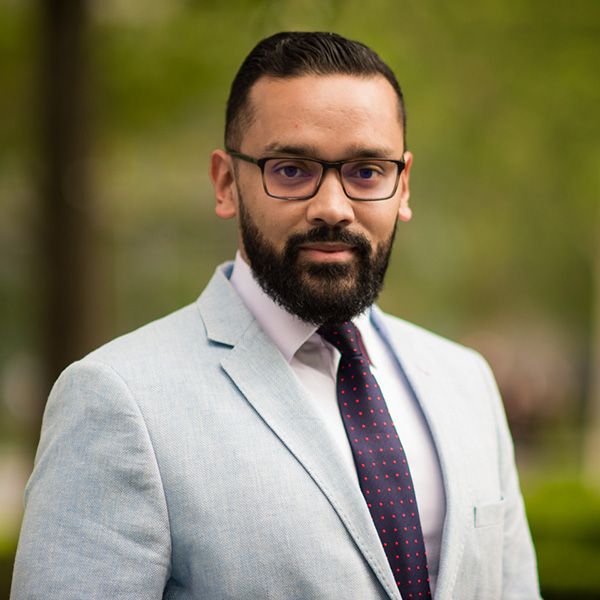 B. Elias Shoniyin (at left) is an international affairs, development and policy professional, with over nineteen years in nonprofit and public service, in multiple senior positions where he has made significant contributions to the post-war recovery and development of his native Liberia. He has served as Deputy Minister of Foreign Affairs of Liberia in two successive administrations, intermittently serving as Acting Foreign Minister in the absence of the Minister. An important part of his work is to administer the Liberian Foreign Service. Elias’ leadership has inspired strategic reforms in all spheres of the Foreign Ministry and the diplomatic service of Liberia. He played a pivotal role in deepening Liberia’s post-conflict cooperation with friendly nations and exploring cooperation opportunities on new frontiers. He coordinated Liberia’s resource mobilization efforts during West Africa Ebola outbreak in 2014, drawing urgent global attention to the health crisis, resulting to the effective containment of the virus in Liberia. He led Liberian delegations to many high-level international conferences and negotiations, including serving as Advisor to the Liberian delegation to the United Nations General Assembly. He is also a part-time lecturer in International Relations at the University of Liberia graduate school.

Nizam Uddin (at right) is the Senior Head of Mosaic and Community Integration at The Prince’s Trust, the UK’s leading youth charity in empowering young people to get into jobs, education and training. Nizam’s responsibilities include oversight of the organization’s social integration and cohesion activities as well as leadership of the Mosaic Initiative, founded separately by HRH The Prince of Wales to originally connect young people from disadvantaged Muslim communities, and since beyond, to relatable role models to help increase their confidence and improve their chances of fulfilling their potential. Nizam has previously worked for the University of London and the Quality Assurance Agency for Higher Education, and was previously the elected President of the University of London Students’ Union. Nizam has a strong interest and background in social mobility, particularly in addressing the challenges and obstacles preventing young people from fulfilling their potential. Nizam is currently a Trustee at SOAS University of London, a member of the Mayor of London’s Equality, Diversity and Inclusion (EDI) Advisory Group and a Governor of Mulberry Academy Shoreditch. He holds an MA in Public Policy from King’s College London.

The Maurice R. Greenberg World Fellows Program enables extraordinary individuals, from across the globe and from diverse disciplines, to increase their capacity to make the world a better place. Each year, the Program selects 16 World Fellows to spend four months together in residence at Yale University to grow intellectually, share knowledge, strengthen skills and expand networks.

World Fellows are people of character, integrity, energy and talent. They are dynamic, creative, disruptive and innovative. They are selfless leaders who serve, inspire and motivate others. They have demonstrated impact, they are on the rise in their careers, and they are ambitious to grow to their full potential.