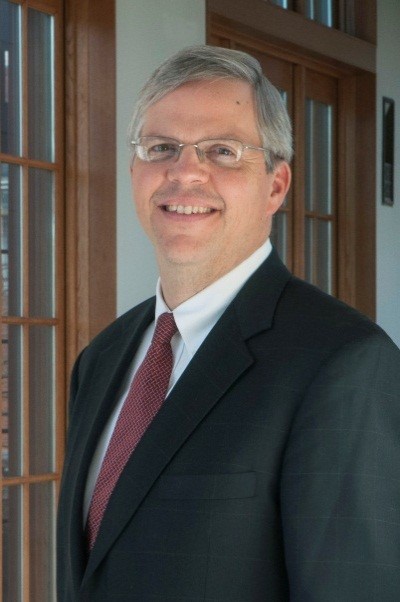 Donald Filer has overall responsibility for Yale’s Office of International Affairs (OIA), which he has led since its creation in 2004. OIA provides administrative support for the international activities of the schools, programs, and individual faculty across the university. These efforts focus on supporting the development of new projects with partner universities, coordinating the work of other Yale offices during project start-ups, managing visits to Yale by university delegations and other dignitaries, and safeguarding Yale’s reputation around the world.

He joined Yale University in 2000 as Associate Secretary with responsibility for managing support for the Yale Corporation (the university’s governing board), supervising the Yale Visitor Center, and directing the Office of Licensing Programs.  Prior to his appointment at Yale, he served in a number of capacities at Connecticut College in New London, Connecticut, from 1991 to 2000 including Vice President for Community and Public Affairs, Secretary of the College, and Acting Vice President for Development. He worked for former U.S. Representative Bruce A. Morrison of New Haven from 1985 to 1991. A native of New Haven, Mr. Filer earned a B.A. in political science from Colgate University.