Skip to content
HomeSultan Al Qassemi on The MacMillan Report 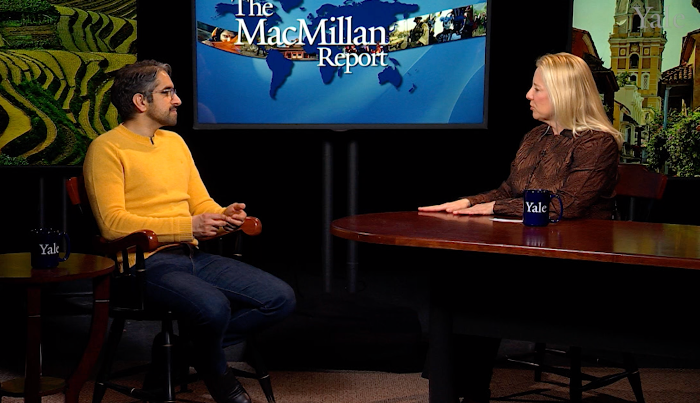 Sultan Sooud Al Qassemi is a lecturer and researcher on social, political and cultural affairs in the Arab Gulf States whose articles have appeared in The Financial Times, The Independent, The Guardian, The Huffington Post, The New York Times, and Foreign Policy, as well as other notable publications. Sultan’s tweets became a major news source during the Arab Spring, rivaling the major news networks at the time, and TIME magazine listed him in the “140 Best Twitter Feeds of 2011.” He is also the founder of the Barjeel Art Foundation, an independent initiative established in 2010 to contribute to the intellectual development of the art scene in the Arab region by building a prominent and publicly accessible art collection in the United Arab Emirates. In 2018, 100 works from the collection were hosted on a long-term basis at the Sharjah Art Museum.