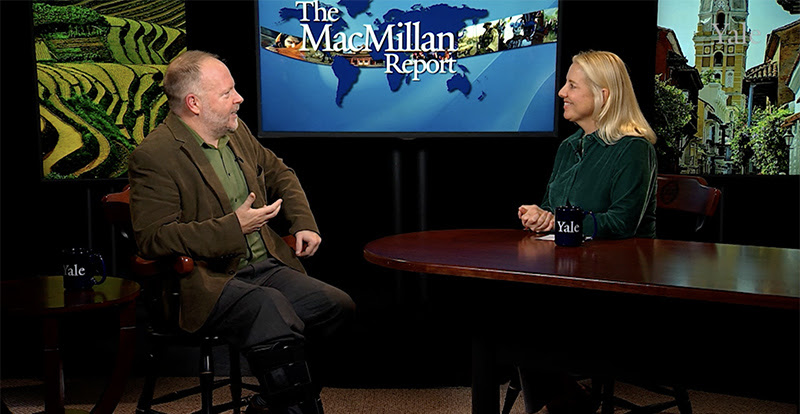 Bruce Gordon talks about Huldrych Zwingli and the early Reformation.

Professor Gordon’s research and teaching focus on European religious cultures of the late-medieval and early modern periods, with a particular interest in the Reformation and its reception. His book, John Calvin’s Institutes of the Christian Religion, is one of the defining works of the Reformation. He also has edited books and written widely on early modern history, biblical culture, Reformation devotion and spirituality, and the place of the dead in pre-modern culture.