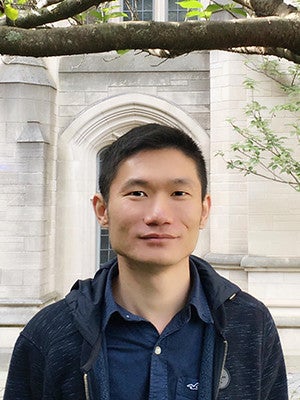 Yale’s Yifeng Liu will be awarded the 2018 SASTRA Ramanujan Prize for his contributions to the field of mathematics.

The annual prize is given to those whose work is influenced by world-renowned mathematician Srinivasa Ramanujan. Recipients must be 32 years of age or younger to be considered for the prize, a requirement inspired by Ramanujan himself who passed away at only 32.

Liu, an associate professor in the Department of Mathematics at Yale since 2015, pursued his undergraduate degree at Peking University in 2007 and completed his Ph.D. in 2012 at Columbia University. Prior to working at Yale, Liu was an assistant professor at Northwestern University. His primary areas of interest span algebraic geometry, automorphic representations, and number theory. Liu expanded upon some of the 1980s discoveries made by Gross-Zagier and Kolyvagin, allowing him to make significant contributions to non-Archimedean geometry.