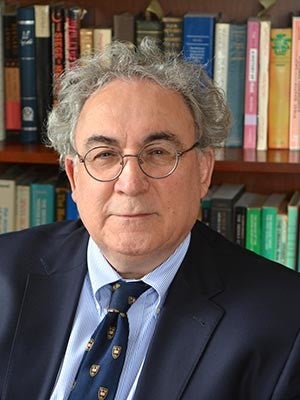 Abbas Amanat, the William Graham Sumner Professor of History at Yale, poured decades of research into “Iran: A Modern History,” his new book charting five centuries of Iranian history and its encounters with the neighboring lands and the Western world.

Amanat guides readers through multiple dynasties, revolutions, civil wars, and foreign interventions, culminating in the rise of the Islamic Republic. He provides a detailed examination of Iranian politics, society, and culture that seeks to understand how the religious establishment seized control of the Iranian state and has maintained power for nearly 40 years.

The book, published by Yale University Press, has drawn positive reviews in the Economist, the Wall Street Journal, the New York Review of Books, and The Times and Sunday Times of London.