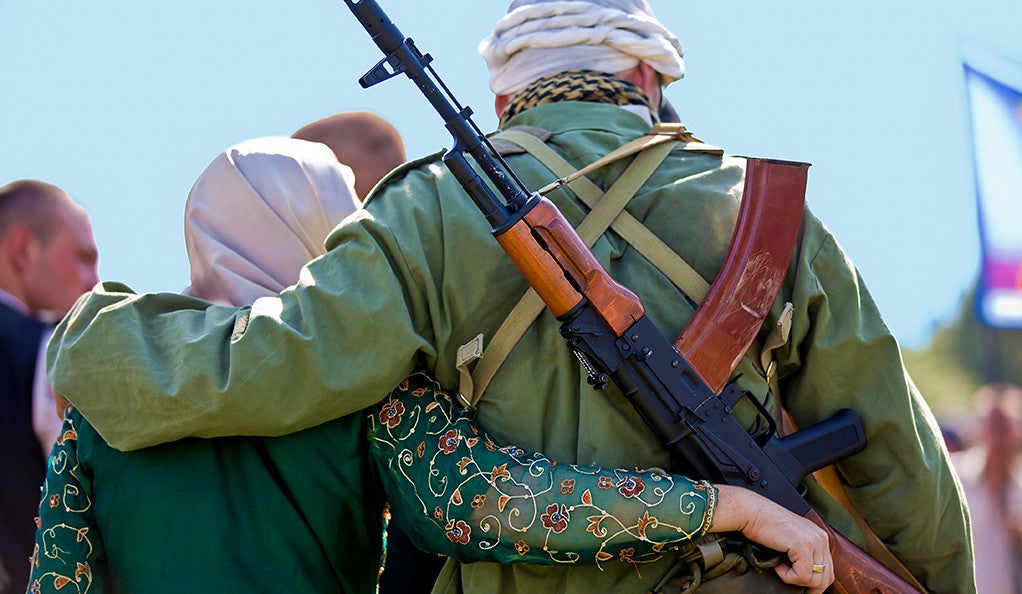 The United States has spent billions of dollars in Afghanistan on economic interventions, such as job-training programs and direct cash payments, to counter violent extremism, but a new study casts doubt on the ability of these initiatives to reduce support for the Taliban or improve people’s economic condition.

The study, led by Yale political scientist Jason Lyall, is the first to test the effectiveness of economic aid programs in an active war zone. The researchers partnered with Mercy Corps, a global humanitarian and development organization, to evaluate a program that provided vocational training and unconditional cash payments to young men and women in Kandahar, Afghanistan’s second-largest city and the birthplace of the Taliban, where airstrikes, suicide bombings, and military operations occur regularly.

“We didn’t find any evidence to support the belief that insurgent support is driven by unemployment and poor job prospects,” said Lyall, associate professor of political science and director of Yale’s Political Violence FieldLab.