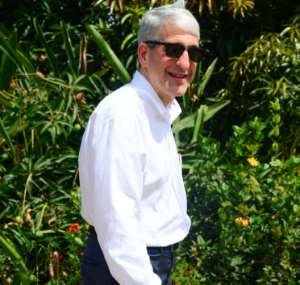 I accepted leadership of Yale University during a period of inspiring and sustained economic growth in Africa— eleven of the top twenty fastest growing economies in the world were from the continent. It was the ideal moment to build upon Yale’s partnerships in Africa and to bring related scholarship and education at the university into sharper focus. During my inauguration as the president of Yale in 2013, I announced Yale’s Africa Initiative. By working with collaborators in Ghana and other countries in Africa, I knew we could advance academic excellence at Yale and our partner institutions.