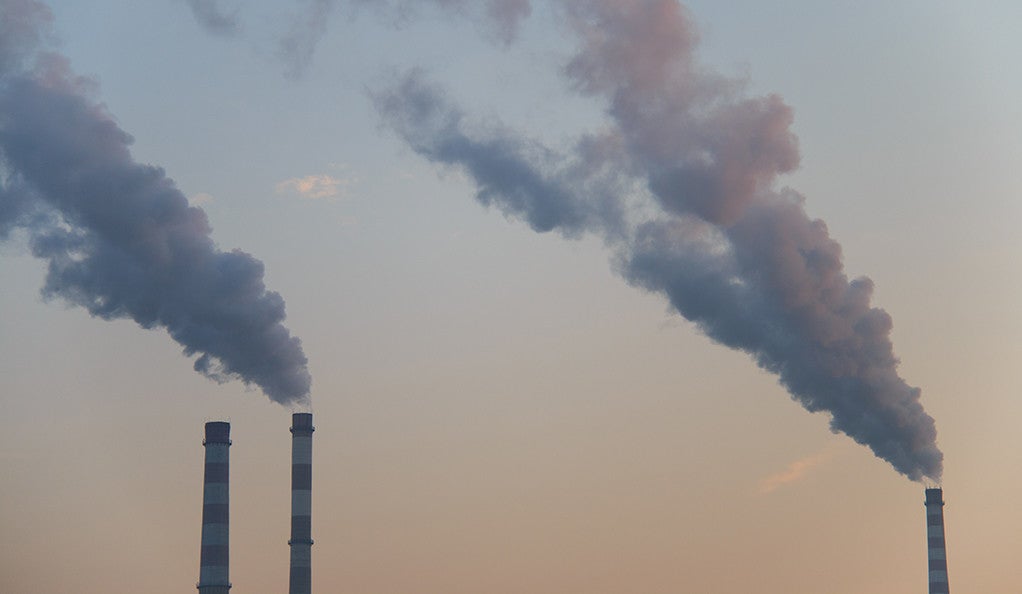 Chinese mothers who were exposed to a high level of certain air pollutants during pregnancy had a higher risk of abnormal fetal growth, according to a new Yale School of Public Health (YSPH) study.

The findings, published in the International Journal of Epidemiology, were based on data collected from more than 8,000 women in Lanzhou, China from 2010 to 2012.

The researchers said that, to their knowledge, it is the first study of its kind to be conducted in areas with very high air pollution levels.

“There is a lack of studies investigating the association between air pollution and fetal overgrowth,” said Yawei Zhang, M.D., associate professor at YSPH. “We analyzed data from Lanzhou Birth Cohort Study to investigate the hypothesis that exposure to high levels of PM10 during pregnancy increases the risk of abnormal fetal growth, including both undergrowth and overgrowth, to determine if and how expectant mothers could protect themselves from possible contributing pollutants.”