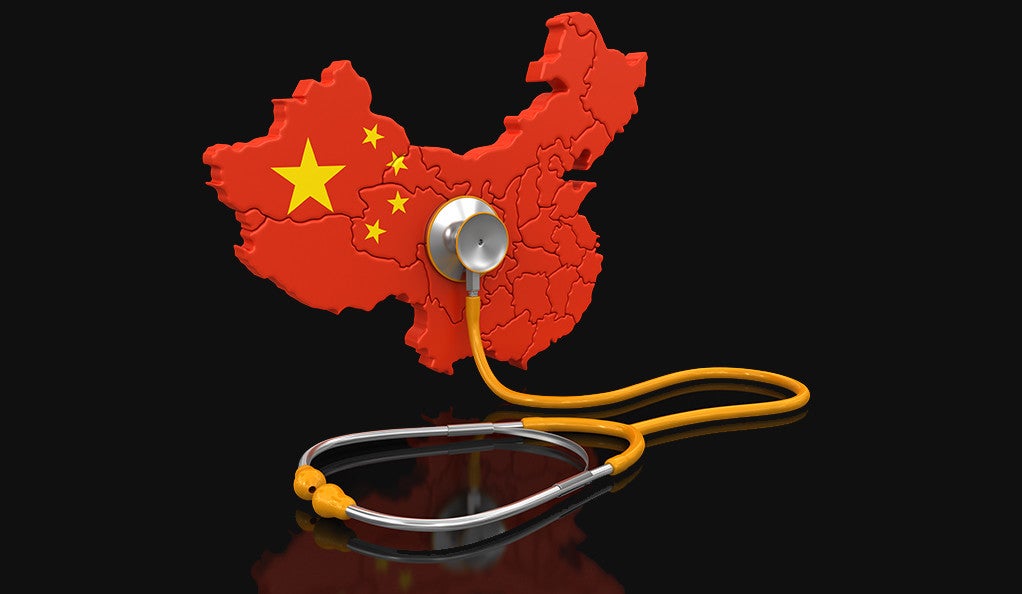 While in the United States heart disease is the leading cause of death, in China it is stroke. People have speculated for years about why the Chinese are predisposed to stroke to a greater extent than heart disease. Some have believed that there is a genetic predisposition, and others have thought that environmental factors might be responsible.

A new study by Yale investigators has proposed, however, that a difference in the prevalence of risk factors might account for the disparity between frequency of stroke and heart disease in China versus the U.S.

Researchers know that hypertension has a stronger relationship to stroke, while cholesterol is more strongly associated with heart disease. Given this knowledge, the Yale investigators found what they expected in the data: China and the United States had different cardiovascular risk factor profiles, with hypertension being more common in the United States, but China having higher blood pressure levels due to more people not being treated or being inadequately treated.