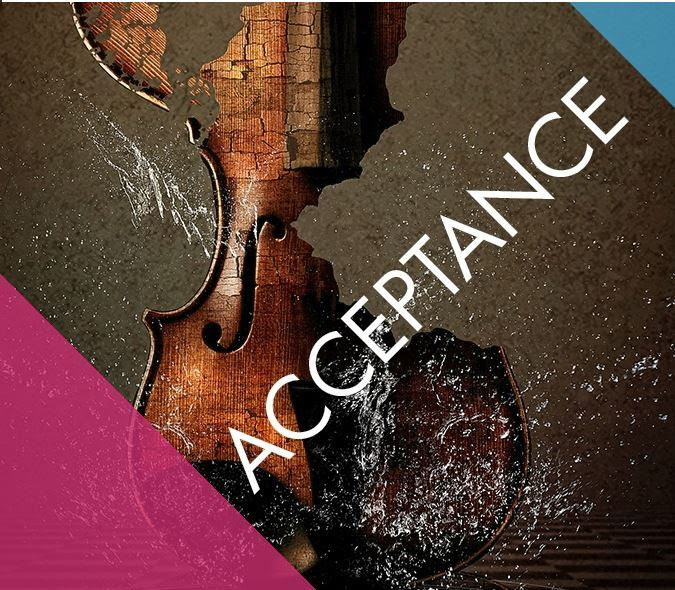 Post show Q & A at the Theatre Bar
Hampstead Downstairs, Hampstead Theatre
Eton Avenue, Swiss Cottage, NW3 3EU
Please note: We have been allocated 20 tickets.If these sell out we will will run a wait list.Tickets will be distributed on the night by May Gibson.
*****

‘We’re supposed to be assessing their potential as college students, not conducting a quasi-criminal investigation.’

Acceptance, the latest play by playwright Amy Ng (YC ’96), is an Oleanna meets 12 Angry Men drama about a university admissions committe judging an applicant who is an alleged rape victim.

Out of 37,451 applicants to Eliot University, Angela stands out – but not for the right reasons. An ambiguous event in her past threatens to overshadow her talent, potential, and her future prospects. Can she overcome the prejudices of those judging her application or is she already tainted beyond redemption, regardless of whether she is victim or perpetrator?

Crackling with razor-sharp dialogue, Amy Ng’s explosive new play asks whether we can ever escape our past and investigates the destructive side of our search for acceptance. Amy’s debut play was Shangri-La at Finborough Theatre, and radio credits include Kilburn Passion (BBC Radio 3).

About the Playwright:
Playwright Amy Ng trained on the Royal Court Theatre’s Critical Mass Programme and the British East Asian Writers’ group supported by The Young Vic. Staged readings include Acceptance as part of Vibrant 2015 – A Festival of Finborough Playwrights. Short plays include Special Occasions (St. James Theatre and Arcola Theatre) and A Little Night Music (Bread and Roses Theatre and The Space). Prelude to a Feast won the Oxford University Film Foundation competition for Best Short Screenplay. Amy is also a historian with a research interest in multinational empires, imperial decline, and nationality conflict, and the author of Nationalism and Political Liberty (Oxford University Press).  Amy is the recipient of a joint BA/MA in History and East Asian Studies, and come to the UK on a Rhodes scholarship to Balliol College in 1997.
Questions?
Contact: May Gibson 07909 974520

We hope to see you there!