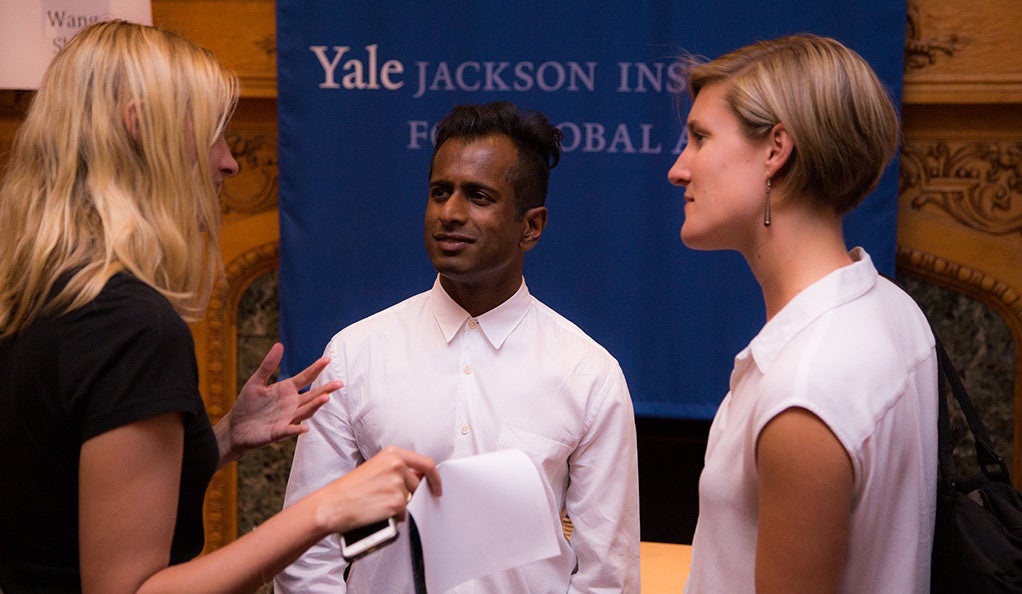 When Norbert Mao came to Yale in 2003, he was a 36-year-old member of Parliament, representing the city of Gulu in the northern region of Uganda. At the time, the area was the epicenter of a decades-long war, and Mao was working with other parliamentarians to bring peace.

During his four months on campus, Mao made the most of Yale’s extensive resources and academic offerings. He took advantage of the one-on-one media training provided by the World Fellows Program. Courses in corporate leadership and grand strategy helped expand his leadership skills, and a writing course helped him refine his communications skills.

Upon returning home, he jumped into the rough-and -tumble election process, putting his new skills to the test. After one unsuccessful run in 2005, Mao won a leadership election in 2010, and was re-elected in 2015. Today, he serves as president and chief executive officer of the Democratic Party, Uganda’s oldest political party. He credits his time at Yale with helping him achieve his political aspirations.