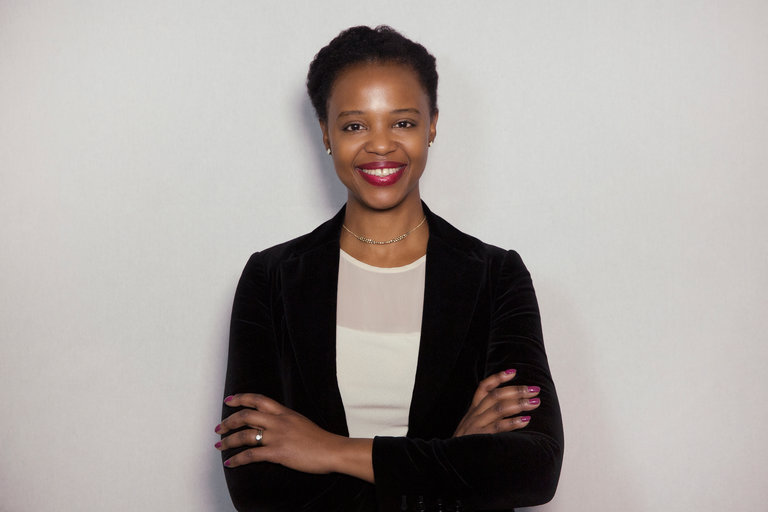 In a note to staff, Dean Baquet, executive editor of The New York Times, and Joe Kahn, managing editor of The New York Times, said, “Having Monica join the masthead is a testament to the importance of her new job and our belief that the Times newsroom should play a leading role in securing our economic future, just as it did in the 1970s when a host of new sections broadened the paper’s appeal. But it is also a tribute to the fact that she is one of our strongest newsroom leaders and should have a voice in our discussions about hiring, promotions and coverage.”

As a senior editor who runs the Travel section, Monica has developed several ambitious digital projects. She reimagined the annual destination list of places to go into 52 Places, a multimedia feature that created a sensation when it advertised that it was looking for a single reporter to visit every place on the list. Nine thousand people have applied for the job.

Next month, she starts Surfacing, a cross-platform column that will focus on subcultures around the world.

As Travel editor, she regularly published thought-provoking pieces by literary writers like Deborah Levy, Jacqueline Woodson and Francine Prose. She has worked on newsroom strategy teams that have led to the creation of the Print Hub and various special print sections.

Before becoming Travel editor, Monica worked on The Times’s Culture desk. She started at The Times as an intern in 1998, and was promoted to copy editor in 2001. She is a graduate of Columbia’s journalism school and Yale University. She is from Yellow Springs, Ohio, and insists that it is one of the best places in the world to visit.