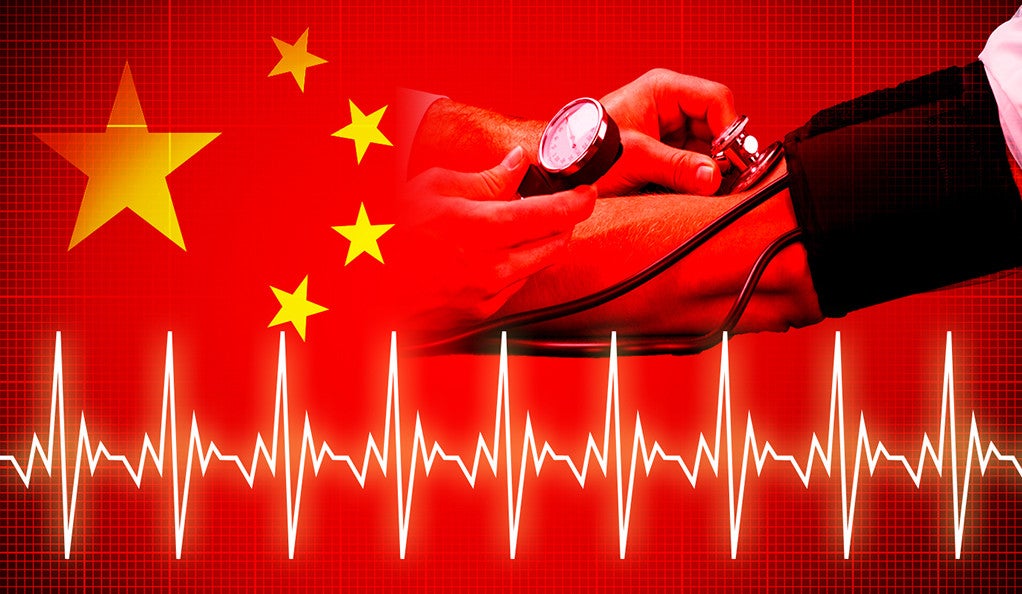 More than one-third of adults in China have high blood pressure — often dubbed the “silent killer” for its lack of symptoms — but only about one in 20 have the condition under control. These findings are published Oct. 25 in the Lancet’s special issue on China by researchers at Yale and the Chinese National Center for Cardiovascular Disease.