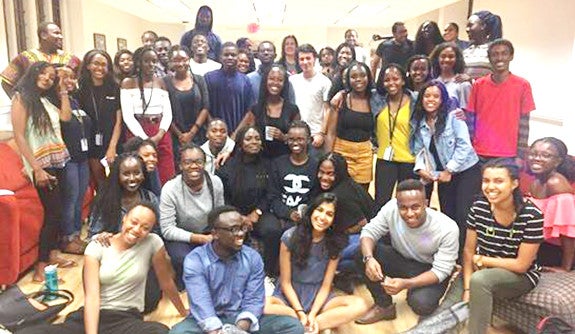 Every Wednesday at 9 p.m., African and Africanist students congregate in the Lighten Room of Yale’s Afro-American Cultural Center to discuss their unique experiences as Africans at Yale and in America, to debate political and socio-economic issues currently facing the African continent, and maybe even to pick up new African songs for their playlists as members of the Yale African Students Association.

The Yale African Students Association, or YASA as it is commonly called, was founded in 1993 by a group of African students, including its first president, Karen Isatu Barrie ‘96, as a resource for African students and those with an “interest and concern about Africa.” Speaking back in 1993, one student said joining was a way “to know more African students, to have a forum to talk about Africa with Africans, to gain a sense of community, and to give the Yale community positive images of Africa.”