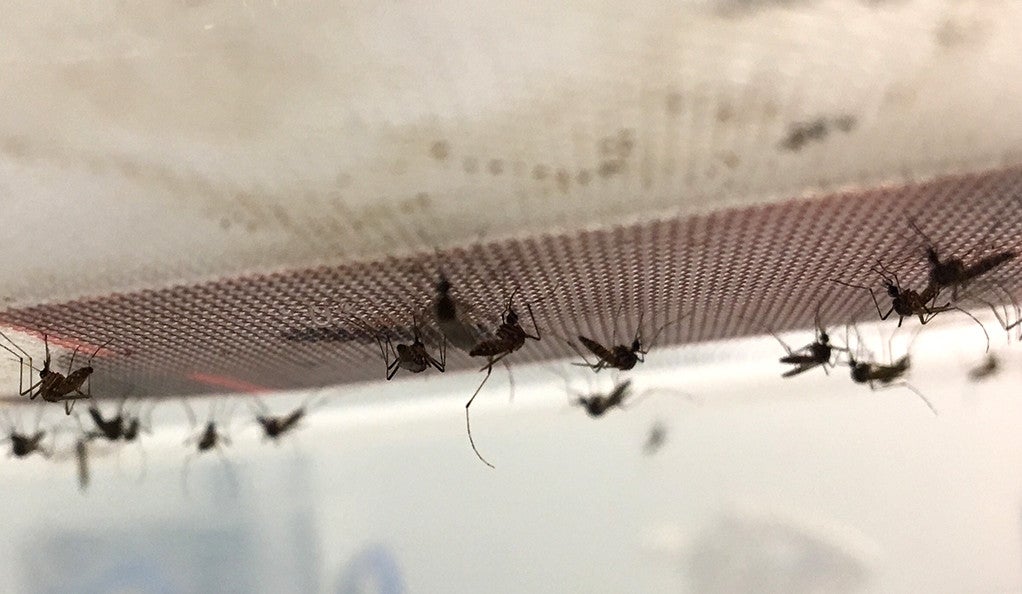 When disease-bearing mosquitoes expand into new habitats, public health officials should test the ability of new arrivals to transmit viruses at a variety of temperatures, a new Yale-led study suggests.

Scientists have known that temperature plays a key role in transmission of viruses such as dengue by the mosquito species Aedes aegypti, which has expanded its range in the United States over the past decade. The genetic makeup of different mosquito populations can affect its ability to transmit the virus.