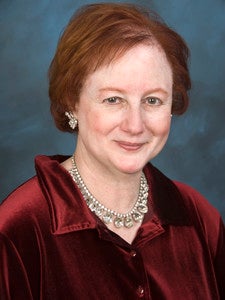 Valis began her research in this field in the 1980s, at the time a fledgling area within Hispanic studies. She co-edited (with Carol Maier) what was to become an influential and widely cited book in Hispanism, “In the Feminine Mode: Essays on Hispanic Women Writers.” She has also rediscovered forgotten or neglected 19th-century Spanish women writers and promoted Hispanic women authors through editorial work, essays, and translation, such as Noni Benegas’s “Burning Cartography,” which won the Best Book Translation Prize from the New England Council of Latin American Studies.