Skip to content
HomeResearchers mobilize to save storm-ravaged Monkey Island 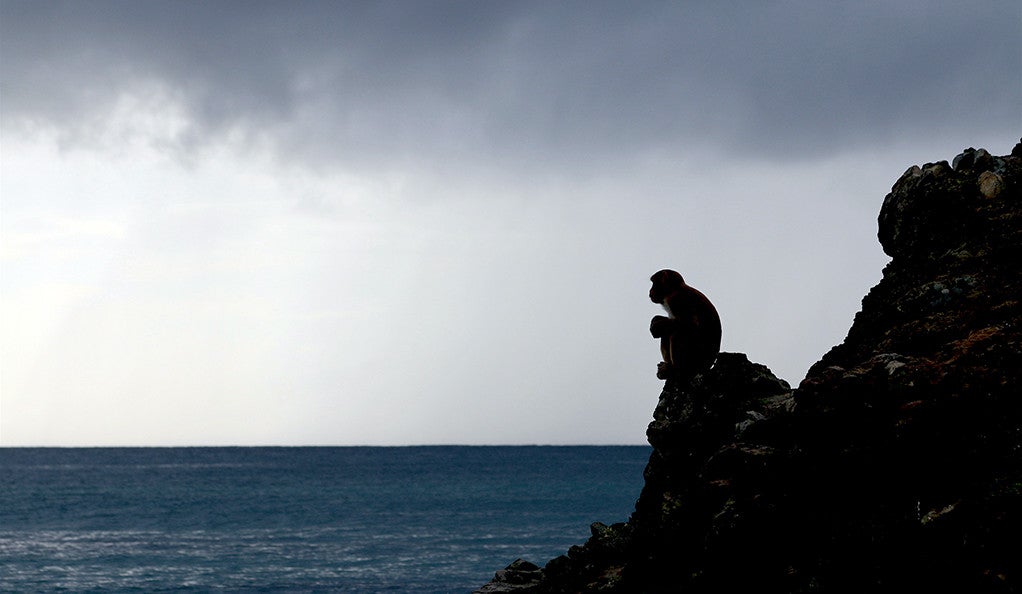 A colony of monkeys off the coast of Puerto Rico mostly survived a direct hit by Hurricane Maria but an international team of researchers who have studied the 1,000 free-ranging Rhesus monkeys are scrambling to assist survivors and the staff who serve them on the tiny island, which now lacks vegetation and fresh water.

“Cayo Santiago is a small island off the coast of mainland Puerto Rico, and the monkeys have been subjects in scientific research since the 1930s, which makes this site the longest running primate field site in the world,” said Laurie Santos, professor of psychology at Yale University, who has worked at the site for over 23 years.