Skip to content
HomeIn Russia, it was encore after encore for the Yale Symphony Orchestra 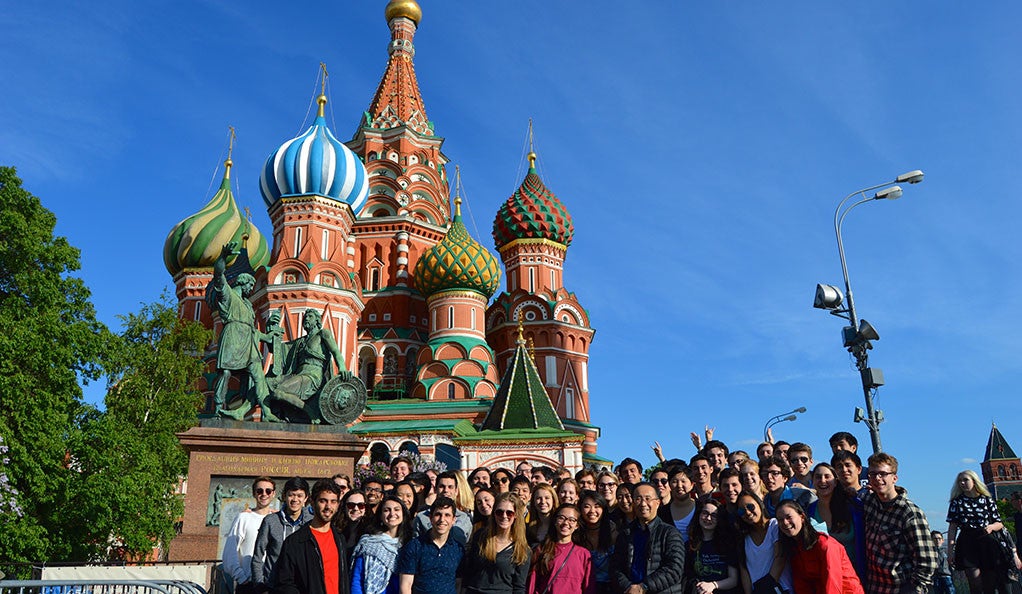 Before the Yale Symphony Orchestra (YSO) performed in the Great Hall of the Moscow Conservatory this summer during its first-ever Russian tour, music director Toshiyuki Shimada feared there would not be much of an audience.

The concert was scheduled for 3 p.m. in the afternoon, and some of Shimada’s friends informed him that concerts at that time of day were virtually unheard of.

“This is a huge and historic hall; it is the hall in Russia, where all the biggest artists have performed,” says Shimada. “Tchaikovsky himself played there. And a lot of people were saying, ‘Everyone is working at that time. Nobody is going to go.’”