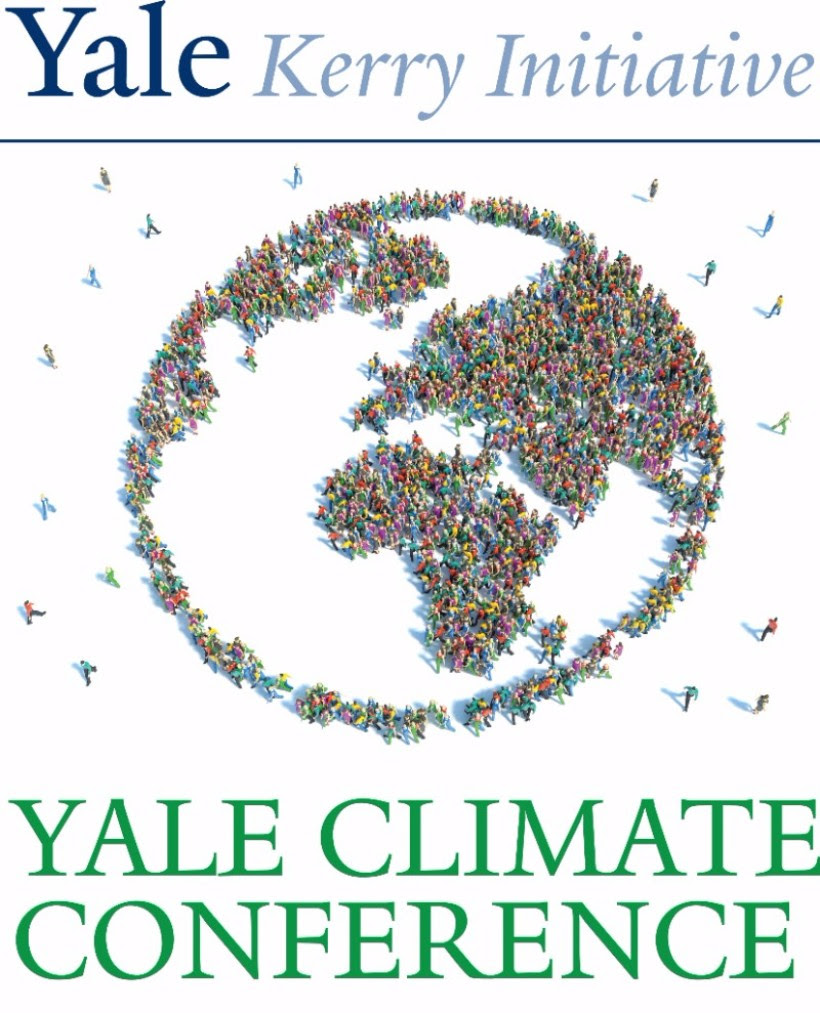 The Kerry Initiative will host the Yale Climate Conference on September 18-19, 2017.

The conference will feature five sessions with key business, political and diplomatic leaders on critical topics including the future of energy; the role of the private sector; state, city and international efforts; bipartisan U.S. leadership; and citizen engagement and activism.

Confirmed speakers and sessions topics include:

Session 1: The Future of Energy

Session 2: The Role of the Private Sector

Learn more about the speakers on the conference website:
yaleclimateconference.yale.edu