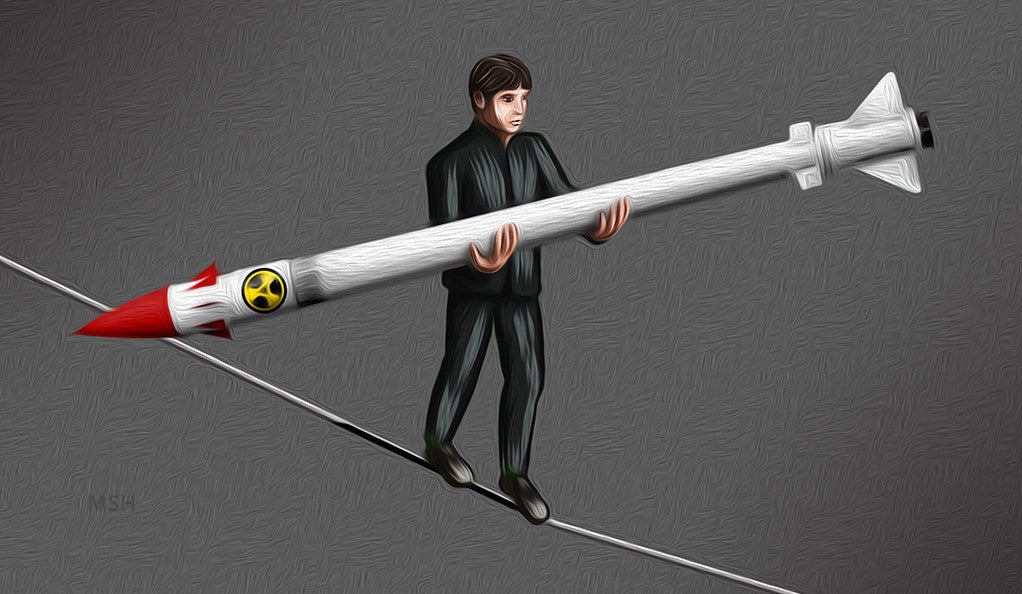 President Trump provided a stark reminder of the stakes of nuclear politics when he warned nuclear-armed North Korea to stop making threats or “be met with fire and fury like the world has never seen.”

North Korea’s acquisition of a nuclear bomb marks a key failure in the United States’ 72-year effort to prevent the spread of nuclear weapons. U.S. nonproliferation policy has had success: Only nine nations other than the U.S. have developed nuclear weapons; only eight of those currently possess them: Russia, China, the United Kingdom, France, Israel, India, Pakistan, and North Korea. (South Africa dismantled its nuclear arsenal in the early 1990s.) Only three — Russia, China, and North Korea — are considered U.S. adversaries.