Skip to content
HomeXie Lingyun and Imperial Performance: Deploying the Language of the Chuci 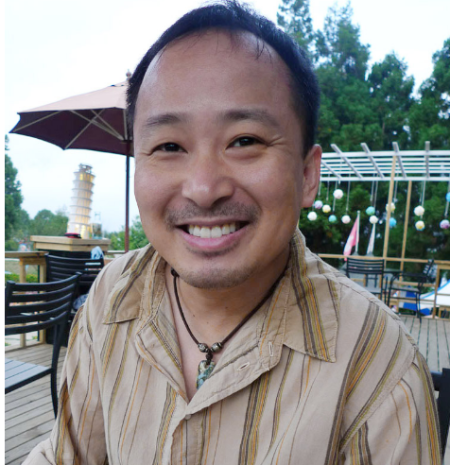 The later reception of the Chuci anthology has been largely framed around the representation of the attributed author Qu Yuan as a loyal subject. This talk instead traces the earlier reception and contested status of Qu Yuan during the Han dynasty, to open up a space for the language of the Chuci to be deployed for a different orientation: as part of the repertoire of imperial performance in Xie Lingyun’s poetry.
———————————————————————————-
Harrison Huang received his Ph.D. from The University of California, Berkeley. He specializes in medieval Chinese poetry and intellectual history. His research interests include literary criticism, genre theory, classics exegesis, metaphors in paradigms of knowledge, and the role of emotion and desire in conceptions of self-cultivation. His current book project situates Xie Lingyun (385–433) and the formation of Chinese landscape poetry within traditions of kingship, imperial performance, and estate power.