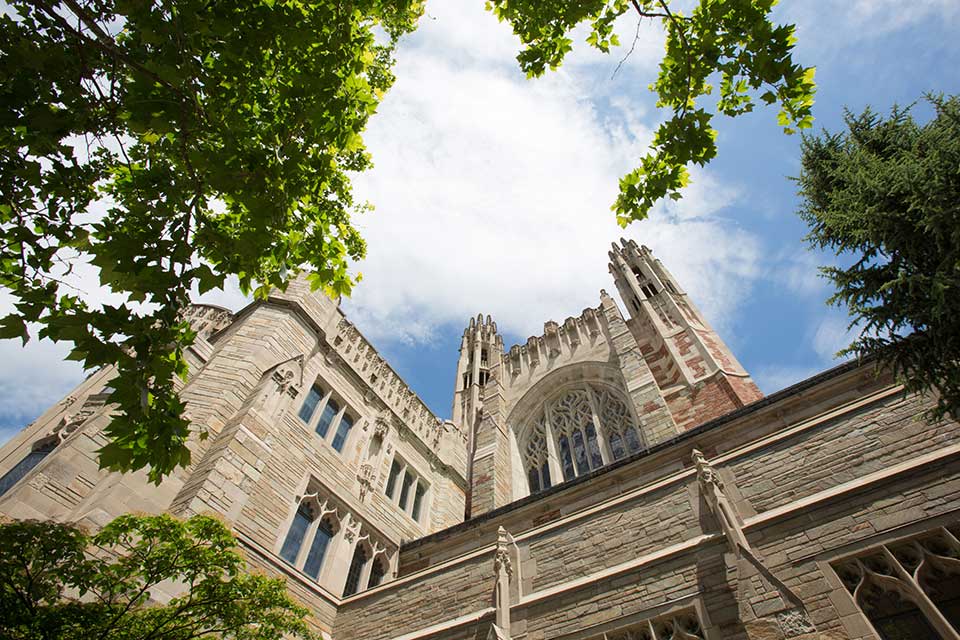 More than six months after the World Health Organization (WHO) declared the spread of the Zika virus a public health emergency of international concern, two Brazilian organizations have filed a petition with the country’s Supreme Court demanding, as a matter of Constitutional rights, that the government expand health services and social supports for women, families, and children affected by the Zika epidemic.

The filing, which includes a statement in support of the petition from the Global Health Justice Partnership (GHJP) at Yale University, marks an important milestone in the ongoing advocacy to ensure a rights-based, effective health response to the Zika epidemic. The petition was filed by Anis-Institute of Bioethics (Anis), a Brazilian feminist non-government organization, and the Brazilian National Association of Public Defenders (ANADEP), on Wednesday, August 24, 2016