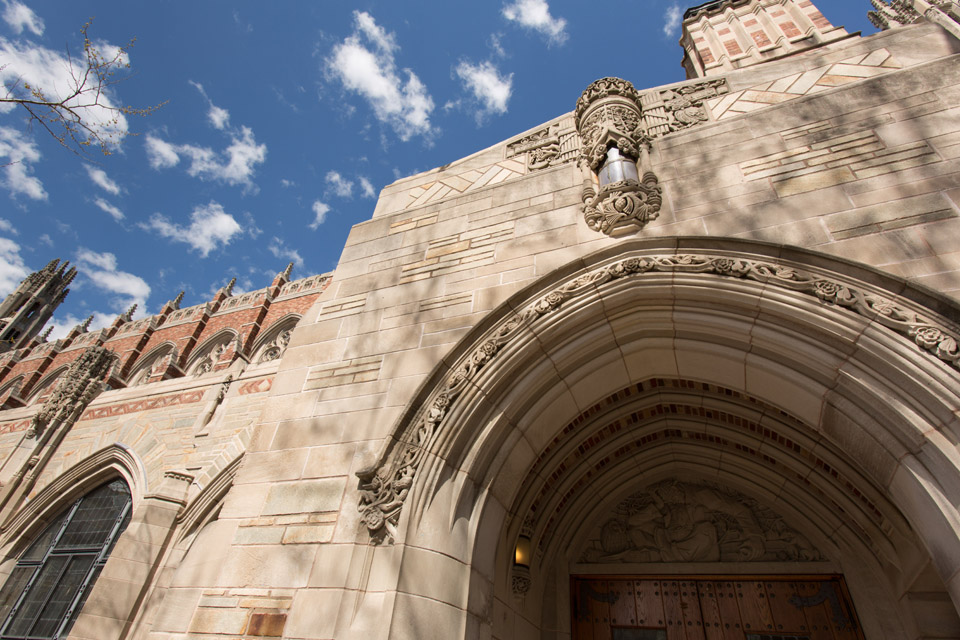 Three years after the Global Health Justice Partnership and Transnational Development Clinic at Yale Law School published a report showing that the United Nations inadvertently caused a deadly cholera epidemic in Haiti, the intergovernmental organization has acknowledged responsibility for the first time.

The United Nations made the admission in a statement released this week to the New York Times.

The news also follows recent research published by scientists at the Yale School of Public Health, in partnership with colleagues at Yale Law School, which found that simple and inexpensive interventions would be effective in preventing future outbreaks of the bacterial infection.